DMI has developed a nationwide Danish Climate Atlas based on in-house data, data from the IPCC and various international databases. Data is freely available at this website (in Danish).

The Danish Climate Atlas provides data on municipality, drainage basin and coastal stretch levels showing future changes in temperature, precipitation, extreme precipitation, relative sea level and storm surge heights. It thereby gives an indication of areas with a particular future risk of being impacted by extremes. The tool provides fundamental climate data so municipalities can take the necessary precautions and guard citizens, infrastructure and buildings against the expected extreme weather in the future.

The Danish Climate Atlas is an authoritative data set on the projected physical changes in weather and climate, e.g. precipitation until it hits the ground and sea water until it hits the coast. But it does not directly address the subsequent fate of surface water, which means that there is no direct information on where flooding will occur, water levels in lakes and streams, ground water levels or coastal erosion. The data in the Climate Atlas should therefore be combined with local knowledge on ground water levels, sewers, dikes etc. to complete the full impact analyses of the changing climate conditions. The municipalities can thereby use this nationwide tool in their planning of climate change adaptation measures and in their dialogue with utility companies and consultants.

Data in the Climate Atlas shows the future Danish climate in the beginning, middle and end of the century for two different greenhouse gas emission scenarios. The Climate Atlas shows data on future temperature, precipitation, sea level, wind, evaporation, insolation, storm surges and various specific climate indices both at national and municipality levels – and down to a 1 km grid scale.

If you want to give feedback, report errors or need further explanation in English, you can do so using our contact page: Contact 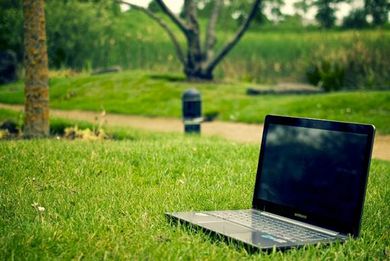 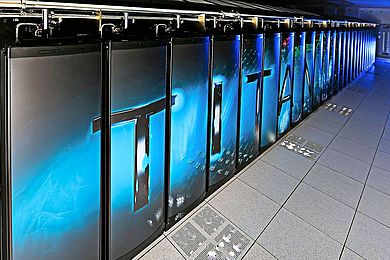 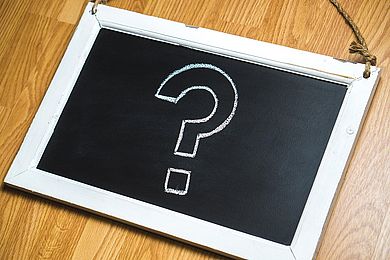 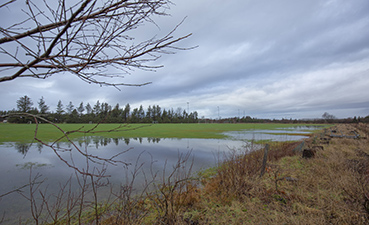 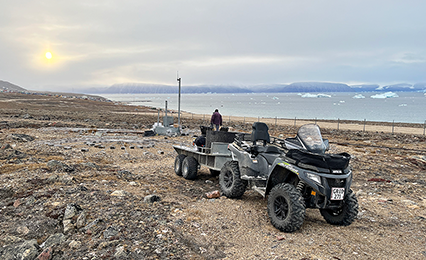 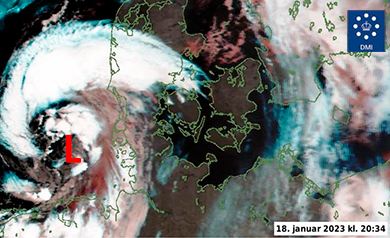 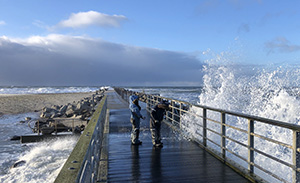 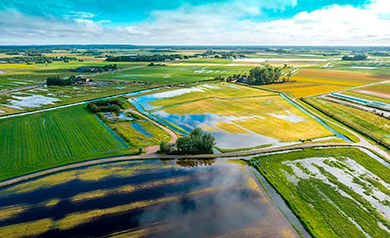 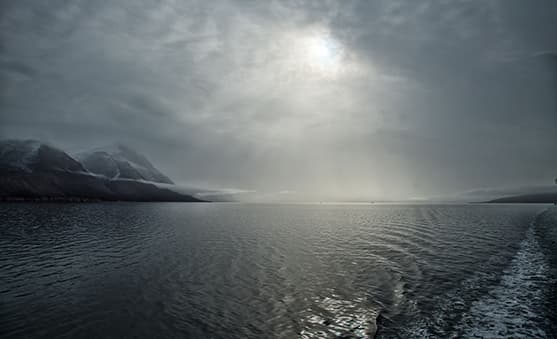